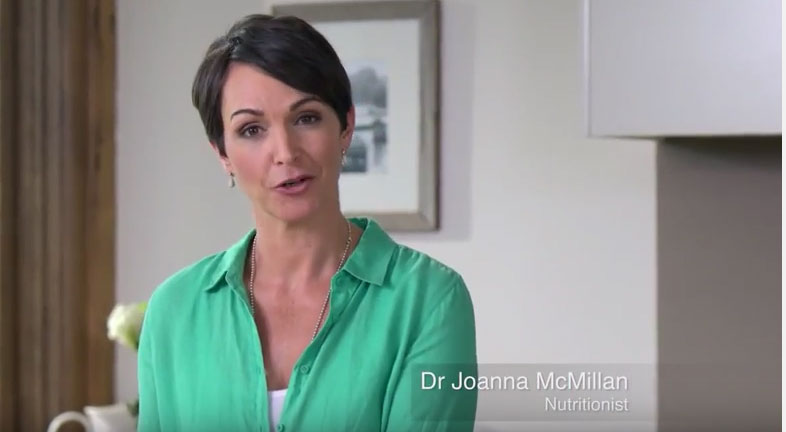 Dr Joanna McMillan explains why you should be buying Australian olive oil
Originally Published on Nov 30, 2013. Article published by AustOliveAssoc on youtube

The Australian Standard for Olive Oil AS 5264-2011 was released in July 2011. Until 2011, Australia was one of the few countries that did not have a published standard for olive oil.
Australian farmers representing 90% of Australia’s olive oil production have signed up to a strict code of practice to ensure Australian olive oil maintains its high quality for consumers. Those producers carry a triangle certification symbol on their product.

In October 2013, the European Union openly admitted that when it comes to food fraud, olive oil is the most prone product[1]. Fraud can be classified as anything from the substitution of Greek olive oil for Italian to the addition of refined olive oils or cheaper oils such as corn or palm oil into Extra Virgin olive oil.

Of all the mainstream edible oils, Extra Virgin olive oil is the only oil that has not been chemically or physically refined; it is 100% natural juice squeezed from fresh olive fruit and therefore retains all its goodness. Due to the superior health benefits and subsequent strong demand around the world, it is most prone to fraud.

Australia does not ‘chemically refine’ olive oil as 90%-95% of Australian olive oil is of the highest grade (Extra Virgin olive oil) due to ideal growing conditions and best-practice farming and harvesting techniques.

Australian olive oils have been winning awards at domestic and international shows from Italy to Japan and the USA, with two producers recently picking up first-class honours at the New York International Olive Oil Competition, proving that Australian oils are world-class.

Forest Edge EVO was the choice 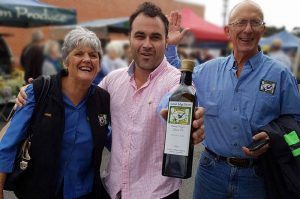